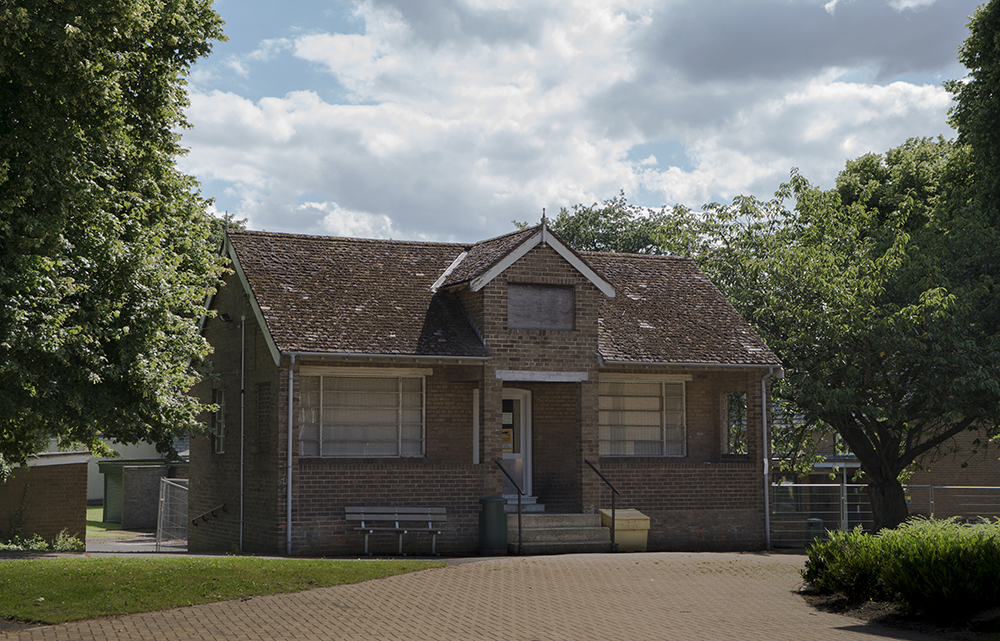 The original school pavilion was erected in April 1908 and with the exception of the brickwork, it was erected by the boys and masters of the school without professional assistance of any kind. The cost of the building was £12 2s 6d which was raised with donations from the Governors, old Guisborians and friends of the School. The Guisborian Magazine for April 1908 reported that ‘the place of honour is given to the Pavilion. At last the school possesses what it has long required and has been too long without. We have now a place of shelter in storms which are frequent, alas, during our cricket season and changing rooms for home and visiting teams’.

By the early 1930s, however, this building was considered no longer 'fit for purpose' and in 1934, a new Pavilion fund was started and boys were required to make a contribution of 1 penny per week. Other contributions came from old Guisborians, whist drives etc and by April 1936, the fund stood at £184 18s 11d.

The 'new' pavilion was formally opened on 1 July 1936 by Lady Gisborough. It had been built, glazed, plumbed, painted and tiled under the supervision of Old Boys of the School. It was constructed of sand-faced bricks to match the 'new' school rooms, i.e. the Coverdale block, "with ample windows, spacious verandah and commodious changing rooms". The Guisborian Magazine of July 1936 reported ’we are indeed glad to commemorate the opening of the new Pavilion, a very handsome building that in its square dignity harmonises very well with the rest of the School buildings’.

The Pavilion continued to be used for nearly 40 years. In the early years, boys would use a ladder to access the scoreboard in the central gable but this was later replaced with boards at either side of the entryway.

However,  the expansion of the College in the early 1970s saw the disappearance of the cricket pitch and a single story Science and Art block built on the land. Mobile classrooms werealso added to what were the sports pitches followed by the building of the Pursglove Centre with its Sports Hall and gym in 1995.

During this period the Pavilion was firstly used as a student common room for smokers and then as an office for the College’s English department who complained constantly about the cold until eventually they were moved to the newly built South Park Centre and it was given over to the Caretakers and Estates staff (a hardier bunch!).

By 2013, with the opening of the new Applegarth Centre for Arts & Media, it was evident that serious consideration would have to be given to the future of the Pavilion. Thus in 2014, with concerns mounting regarding the long-term stablility of the building, the difficult decision was made to demolish the Pavilion.