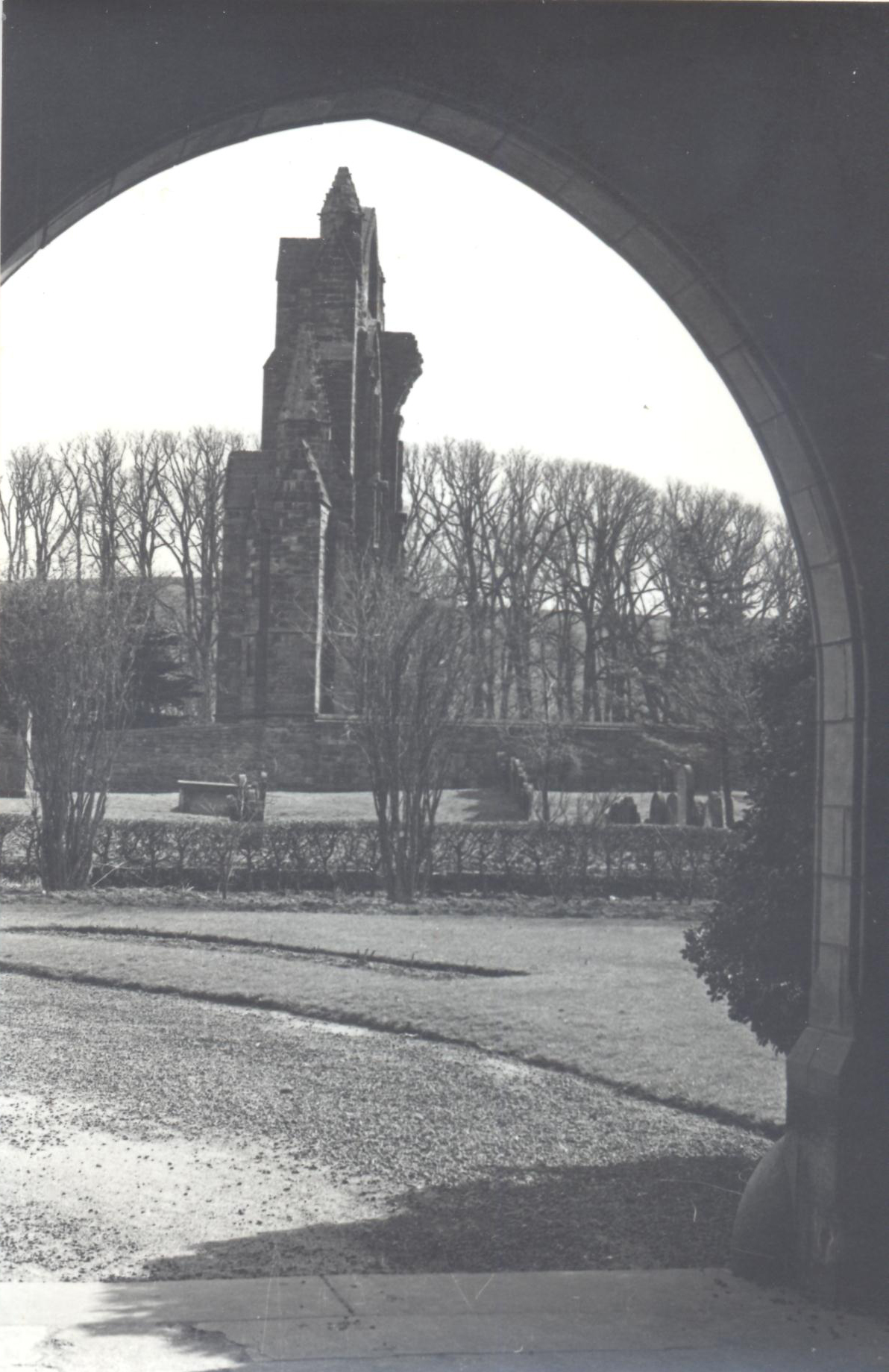 Despite his charitable foundations in Guisborough and Tideswell, it’s not too difficult to dismiss Robert Pursglove as an opportunist and greedy careerist for most of his life. At a time when religious belief was seen as a sign of  political loyalties, government officials in 1561 described him as being “stiff in papistry” (HA p.38), but a Catholic writer in 1588 described him as a “scandalous newter” (HA, p.39) who had prevented many people from rejoining the Catholic faith. We will never know exactly what was in his mind, but it is possible to see him in a more favourable light than either of these sources.

It is true that he enjoyed a glittering career at a time when ‘recommendation’ by people with contacts was the route to power and wealth. First as the Prior who led Guisborough Priory from 1534 to its dissolution by April 1540, and then as the suffragan bishop of Hull, he was able to amass considerable wealth from his generous monastic pension, from the grant of the Prior’s demesne lands at Ugthorpe, near Whitby, and from various church livings which seem to have had few responsibilities attached to them. Apart from the pension and the Ugthorpe property, everything depended on his cooperation with each religious change between 1534 and Elizabeth’s accession in 1558.  It was only when he refused to swear an oath accepting Elizabeth as Supreme Governor of the Church in England in 1561 that he seems to have decided enough was enough.

On the other hand, his formal education up into his twenties brought him into contact with some of the leading humanist Catholic reformers of his time, not least John Colet, Dean of St. Paul's and founder of St Paul’s School. An idealistic young man, influenced by such a role model, might welcome the chance to play his part in reform. Guisborough Priory was not threatened by the 1536 Act for the Dissolution of the Smaller Monasteries, because its income was  more than three times the upper level for closure. The process of dissolution after 1536/7 was piecemeal and perhaps not part of a long term plan: the Act for the Dissolution of the Larger Monasteries in 1539 legitimised voluntary surrenders which had already happened as well as requiring closure of the rest. It would have been reasonable for Pursglove to assume from Henry’s 1538 Scheme for the Creation of Bishoprics that Guisborough Priory would simply be changed into a secular version of what it already was. By January 1542, seven monastic cathedrals in the scheme were refounded with a dean and chapter made up of secular canons drawn from the dissolved monastery: Norwich had already been secularised in 1538. Another six monasteries listed in the scheme became new cathedrals.  Pursglove had no way of knowing that the plans for Guisborough Priory to become a secular college would never be carried through.

As for his willingness to work with every change, many others also found it difficult to know when to take a stand. Except for the politically useful rejection of Papal Supremacy, Henry VIII was committed to a reformed Catholicism. The two short reigns of Edward and Mary saw official doctrines swing first towards radical Protestantism and then back to full Catholicism. The fact that, when Mary restored Catholicism, the equipment necessary for Catholic services reappeared from hiding places in many parishes calls into question how far the Act of Uniformity of April 1552 had been implemented when Edward died.  When the exact nature of Elizabeth’s Protestant religious settlement was still being finalised, she nearly died of smallpox: her heir according to the usual rules of inheritance was Mary Queen of Scots, a Catholic. Who was to know in the 1560s that Elizabeth would be the longest lived of the Tudor monarchs, and for the first two decades of her reign, so many local magistrates were themselves conservative in their religious views that implementation of the settlement was patchy and slow.  Pursglove died in 1579 before Catholicism was well placed to rally its forces for effective missionary campaigns or the state was able to tighten up its anti-Catholic legislation.

Because letters patent setting up the foundation in Guisborough placed it under the Archbishop of York’s control, some Catholic writers have seen him as already a ‘neuter’ in beliefs in 1561. Bridgewater’s ‘Concertatio’ of 1587 omits him from a list of Catholics who had suffered for their faith (HA, pp.38 -39). On the other hand, he was prevented by a bond dated 1561 from going more than 12 miles from Ugthorp, and another in 1566 prevented him from ‘.....teaching, preaching, open talking etc sinisterly to the disturbance of the Queen’s Majesty’s laws....in religion’ (HA, p.38).

The Statutes of the School and Hospital in Guisborough show us a man with an interest in good works, a celibate priesthood, and a preference for kneeling at prayer - on balance a Catholic outlook  (Z52). His influence on the school was present at second hand in the people he appointed to manage it.  All the men in key roles in running the school in the early days seem to be committed Catholics, more active than Pursglove himself in the Catholic cause in the north of England - Roger Tocketts and his ‘heirs for ever’; George Conyers and his heirs; George White, the first schoolmaster; John Radcliffe and John Chapman, wardens in 1573 - 1575 (HA, pp. 80,96; Z152).  Pursglove attended Protestant services, but there was a school of thought among Catholics struggling to come to terms with resolving conflicting loyalties to church and state which allowed this,  provided it was only a physical presence and under compulsion and whether this was the correct approach was still a matter of debate when he died (HA, p.39). In complicated times, Robert Pursglove had to make difficult choices.