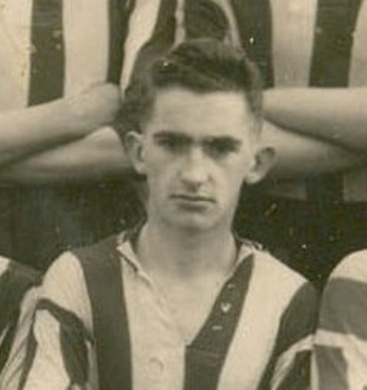 He died on 4 July 1945, aged 25, serving in Canada and is commemorated on the Ottawa Memorial which records those who lost their lives whilst serving in units operating from bases in Canada, The West Indies and USA or whilst training in Canada or USA and have no known grave.